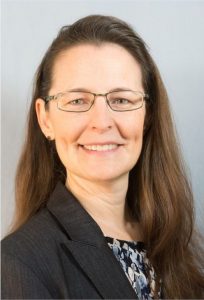 CVRC’s very own, Wendy Crone, is the leader of a team of UW-Madison researchers who have developed an algorithm for image analysis that quantifies the organization and alignment of sarcomere structures within single cardiomyocytes, as well as a population of cells, with considerable accuracy. The team described its advance in a paper published May 19, 2020, in the Journal of Applied Physics.

“We want to produce mature cardiomyocytes with internal structures that are nicely organized and aligned, which allows them to work in a coordinated way with their neighboring cells to generate functional muscle behavior,” says Wendy Crone, a professor of engineering physics at the University of Wisconsin-Madison.